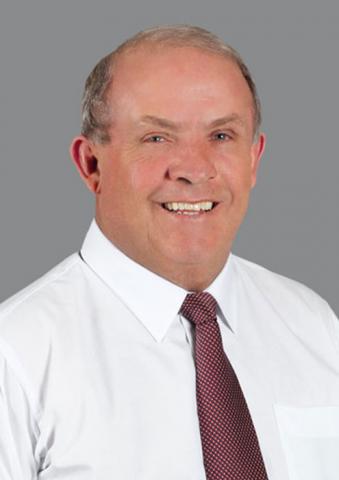 Retired Federal National Party senator John Williams was appointed to the position of FRDC chair by the Minister for Agriculture, Drought and Emergency Management, David Littleproud, on 10 March. John Williams’s appointment to the role follows the resignation of previous chair Ron Boswell earlier this year due to ill health.

John Williams has had a long and varied career as a farmer, small business owner and truck driver before he was first elected to the Australian Senate in 2007. Following that term he was elected again in 2013 and 2016. He retired at the end of his term in 2019.

A driving force behind the establishment of the Banking Royal Commission, John Williams has also been an advocate for country of origin labelling. John Williams presided over his first board meeting as FRDC Chair in late April 2020.

On 9 April, the inaugural CEO of SIA, Jane Lovell, announced her intention to step down from the role.

During her time as SIA CEO she has clearly demonstrated the seafood sector’s need for a peak body, successfully pursuing several key issues on behalf of the sector at a national level with passion and energy. We at the FRDC wish her the very best.

SIA chairperson Veronica Papacosta will be acting as CEO until an interim CEO is appointed. She thanked Jane Lovell for her contribution to the Australian seafood industry and the organisation.

“As SIA’s inaugural CEO Jane played a significant role in developing the organisation as it stands today.

“Jane served the industry tirelessly during her tenure, we thank her for her leadership and passion.” 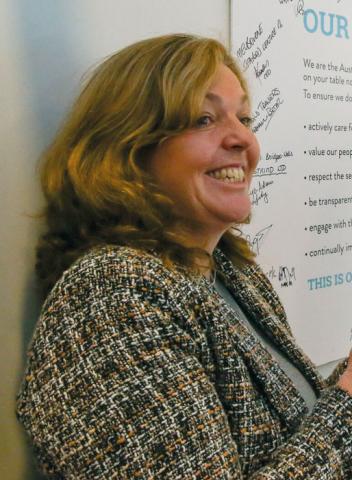 Despite the disruption being caused by the COVID-19 global pandemic, the FRDC is still on track to deliver its Research and Development Plan for 2020−2025 to the Minister for Agriculture, David Littleproud, in late June. For more information regarding the R&D Plan and its planning process, go to /rde-planning-and-priorities.

FISH normally includes a calendar of coming events of interest to our readers. In this issue, due to the coronavirus crisis, we have instead provided notifications of event cancellations and postponements.

The World Fisheries Congress (WFC), which was to be held in October 2020 in Adelaide, has been postponed until 20 to 24 September 2021. Abstracts that have been submitted for presentations are under review and still valid. The review of abstracts has been extended until the end of July 2020. At a later date, the WFC program committee will consider a special call for abstracts concerning coronavirus-related issues the industry has faced. Another general call for abstracts may also be considered. To find out more, see https://wfc2020.com.au.
The International Conference and Workshop on Lobster Biology and Management 2020 that was to be held in October in Fremantle is being postponed until 2021. See www.icwl2020.com.au.
The 20th International Conference on Shellfish Restoration has been postponed tentatively until 8 to 11 December 2020. The conference will be held in Nelson Bay, NSW. See https://willorganise.eventsair.com/2020-international-conference-on-shellfish-restoration.
The National Symposium on Seafood Marketing, which was planned for July, has been cancelled for the time being. See https://queenslandseafoodmarketers.com.au/national-symposium-seafood-marketing.
The Australia Marine Sciences Association 2020 Conference, ‘Marine Science in the Anthropocene’, has been cancelled. The theme and location will remain the same for the 2021 annual conference, which will be held in Sydney in July 2021. See www.amsa.asn.au/2020-sydney.