Long-term contributors, along with newcomers to the seafood scene, are among those to receive national recognition for their industry-leading efforts 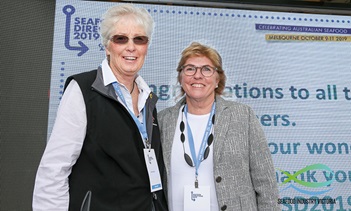 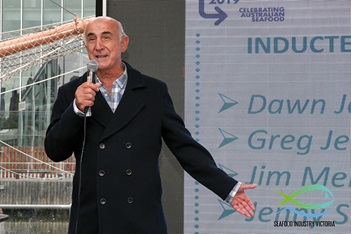 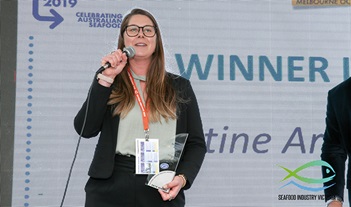 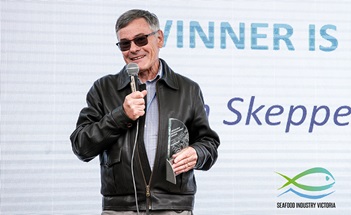 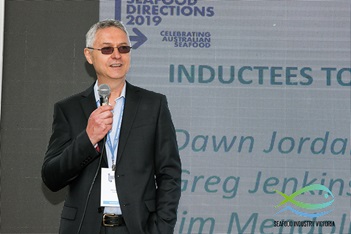 More than 400 delegates attended the biennial Seafood Directions conference in Melbourne late last year, which included the National Seafood Industry Awards, showcasing the industry’s professionalism and commitment to supplying some of the finest seafood in the world.

The awards recognise and celebrate the positive contributions of individuals, partnerships, businesses and organisations towards a sustainable and profitable Australian seafood industry. Winners are as follows.

Bryan Skepper worked his way up at Sydney Fish Market from assistant accountant to general manager over 44 years and has contributed enormously to the seafood industry as a whole.

He has long championed environmental sustainability as it relates to the product and livelihoods of the people and communities from around the country who supply the market. He is also passionate about the role the seafood industry plays in protecting oceans and about the industry’s social licence.

Inductees are people who have made a substantial positive difference to the seafood industry over at least 20 years, normally at a national level and often beyond the bounds of their enterprise or employment, on a voluntary basis. They have outstanding personal and leadership qualities, and are highly respected throughout the seafood industry.